Robert Renzoni Estate Vineyards is comprised of 12 acres in the Temecula Valley that is naturally suited to grape growing. Ten of the vineyard’s acres are planted to the classic Bordeaux & Italian grape varieties in 6 vineyard blocks: 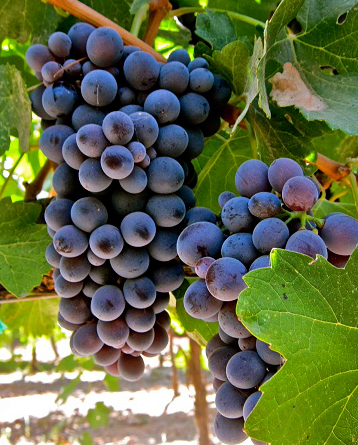 Because of the diversity of sun exposure, elevation, microclimate and soil type Robert Renzoni Winery produces many different wine lots from the 6 different vineyard blocks. We believe the diversity of the property contributes to the high quality and uniqueness of the fruit we grow.

Planted in 1998 and with nearly ten years of growth, the Cabernet Sauvignon vineyard has lost its youthful exuberance and has gracefully developed into a balanced vineyard that needs little manipulation to produce low yields and concentrated flavors. The younger Sangiovese and Pinot Grigio vines were planted on the Robert Renzoni Estate in 2007.

That the Robert Renzoni Estate vineyards were not been planted throughout the early growth in Temecula Valley’s vineyard development is essential. While some vineyards were overtaken with Pearce’s disease in the early to mid-1990s and subsequently plagued by an assault of aggressive mechanical and chemical remedies, the Robert Renzoni Winery’s vineyards remained untainted. When Robert began to develop the vineyard in 2006, the soils were alive, healthy and free from any disease. 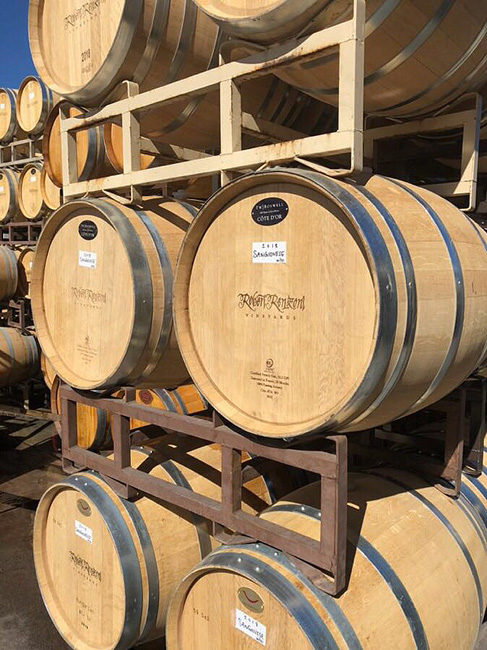 Starting with uncultivated land allowed the Robert Renzoni Winery to custom design the vineyard’s arrangements. In each specific soil type and microclimate we applied exacting aspects of vineyard innovation such as terrace selection, soil preparation, density of planting, trellis systems and selection of appropriate rootstock and clones.

The most significant lesson we learned while cultivating our vineyards is the need to keep the soil alive with an assortment of plant life. The Robert Renzoni Estate manages pests with organic materials, cover crops and other innovative and environmentally-friendly practices, and only when required. From its very inception, the Robert Renzoni Winery’s vineyards have been maintained with a strict criterion of care for the plants, soil and the environment.

We believe one of the influential features that makes our Temecula winery and vineyard special is that the vines we raised are the original vines planted in our soil.

Planted in 1998, Cabernet Sauvignon was the first plantings we put into our twelve acre Estate. In 2007, we expanded to an additional four acres of Brunello Sangiovese, and three acres of Pinot Grigio. The soil is decomposed granite and sandy loam.

Planted primarily to Clone 8, Cabernet Sauvignon (three acres), previous owners planted this vineyard in the late 90s and we purchased it in 2006. In 2007, we implemented our own farming practices consistent with our new plantings. The rich sandy soil will produce what we expect to be exquisite vintages for years to come.

Comprised of four acres of Brunello cloned Sangiovese, these grapevines are essentially “off the boat” from Tuscany Italy. If Barolo is the King of Italian grape varietals, the Brunello is certainly the Queen. Produced on the Robert Renzoni Winery Estate, Brunello becomes delicate, fragrant and sometimes mysterious.

Robert planted this 3-acre vineyard with Pinot Grigio, clone 4. The well-drained soil is decomposed granite and sandy loam, and produces grapes with the intense varietal character, true to its Northern Italian roots.

Each of the Robert Renzoni Estate’s vineyard blocks is carefully matched to a specific rootstock best suited for the soil type found in the block. The benefits of careful rootstock selection include better vigor control, disease resistance and drought tolerance. At our Temecula winery, vineyard management includes continuously re-evaluating available rootstocks and block improvement and on-going replanting.

The Robert Renzoni vineyard is almost entirely planted using a unilateral cordon with vertical trellising. This allows us to manage the canopy for maximum balance, good light penetration and the proper ratio of leaves to berries.

Before becoming the stellar wine region of Southern California, Temecula’s history has some illustrious beginnings in the 1800s. It took a little over a hundred years before the Temecula Valley saw its first vineyards and wineries and blossomed into Temecula Wine Country.

The first Americans arrived in Temecula in 1831. They slowly and steadily settled the Temecula Valley region and by 1845, the Mexican Government granted Temecula Rancho to Felix Valdez in an attempt to slow down Yankee incursions.

In 1847, a violent battle in the Mexican-American War was fought near Temecula. Local Native Americans executed 11 Mexican soldiers and were hunted down with brutal consequences. 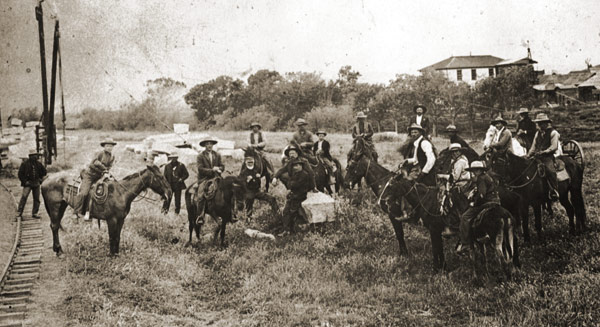 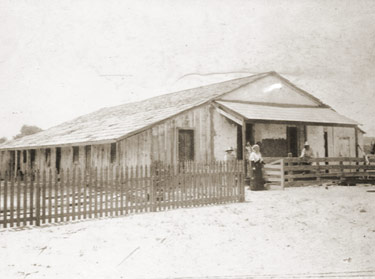 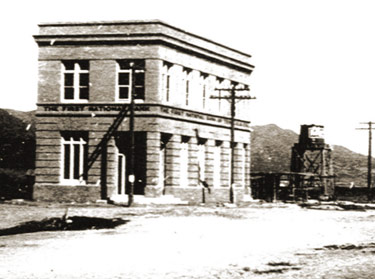 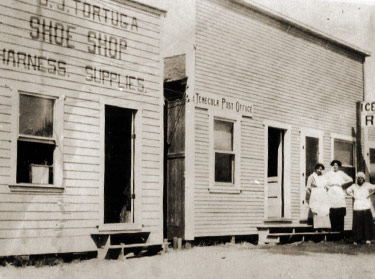 In the 1850s, Temecula became a stop on the stagecoach lines that were becoming the logistical route of choice in California. So popular was this route, a post office was set up in town which was a rare institution in California at the time. Settlement increased during the late 1860s as displaced Confederates moved West in the wake of the Civil War.

Because of the region’s isolation, Temecula retained many of its Native American, Spanish and Mexican customs and culture long after California was ceded to the United States. Throughout time, however, Native American lands were being purchased or seized and in 1875, the final blow was delivered when tribal nations signed a treaty relinquishing the remainder of their land in the Temecula Valley. A decade later, the Native Americans who remained were relocated to the Pechanga Reservation.

The railroad line boosted Temecula’s economy when the route was extended to the region in 1882. Unfortunately, the line was abandoned later that decade due to damage from incessant flooding. The major industries during these years were stone quarries, cattle and shipping. During the American Prohibition of the 20s and 30s, the Temecula Valley operated its share of bootlegging and speakeasies.

In 1904, Walter Vail arrived in Temecula and bought nearly 90,000 acres in the region. His family would do much to influence and shape the town during the first half of the 20th century. The Vail family’s biggest achievement was damming the Temecula River and creating Vail Lake in 1948.

Temecula Wine Country’s first vineyards and wineries were established to draw potential home-buyers to the area. When the I-15 Freeway between Los Angeles County and San Diego County was completed, real estate development accelerated even more. The area’s wine industry grew and Temecula became a popular California wine destination.

Though Temecula became an incorporated city in 1989, the region officially became an American Viticultural Area (AVA) in 1984. Modern Temecula Wine Country is located east of the Rainbow Gap in Riverside County and the Temecula wine community has grown considerably since its humble beginnings. Each year Temecula Valley’s wineries host noted wine events and welcome increasing numbers of non-resident wine enthusiasts to the area.

What People are Saying…

“These are the best reds in the Valley”

“The food at the Trattoria is amazing”

“I come here every time I visit Temecula”

“The view, the wine, it doesn’t get any better” 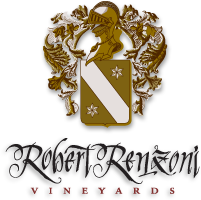